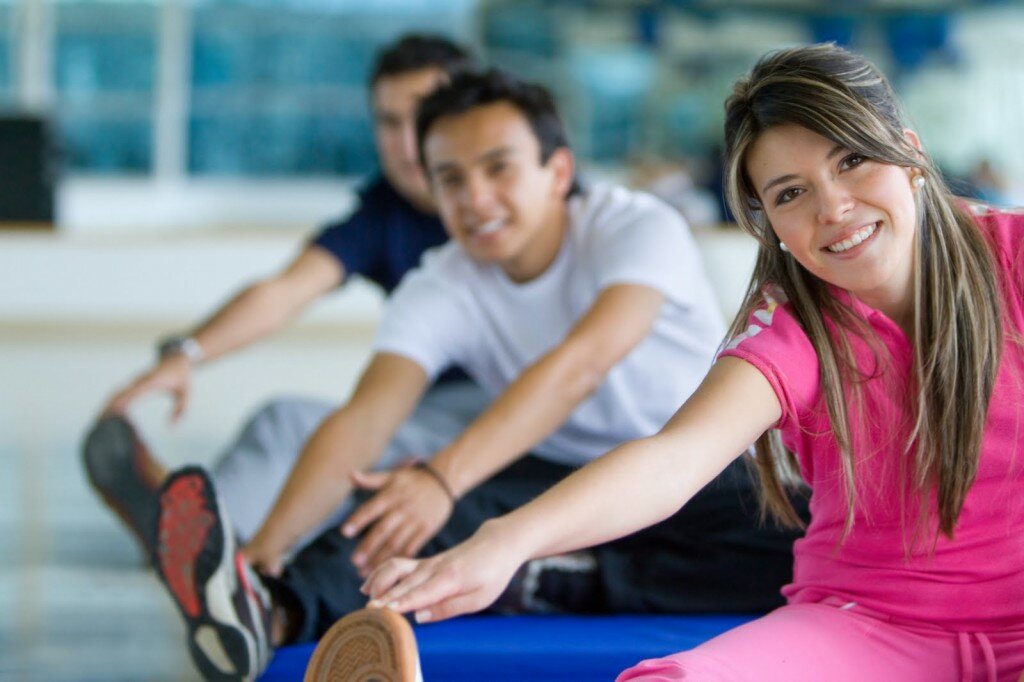 I’ve been doing a lot of things lately that have made me a better designer, but they aren’t exactly designing games per se. It’s more appropriate to refer to them as design exercises. In the same way I go to the gym to build physical muscle, I enjoy exercises to strengthen my creative muscles. This seemed like a good topic for a blog post.

In no particular order, here are some exercises that help sharpen my skills as a designer.

Take a deep dive playing games in a genre that interests you. This is the “R” portion of R&D. Before you begin work on a dexterity game, worker placement game, or war game, go find a few really good ones, maybe one or two bad ones, and play the heck out of them. Go deep until you understand the core that ties them together, their differences, the things you love, and the things you hate. You should really understand them.

Research is fantastic for inspiration and making you a better designer. We often separate our game activities into three categories: playing games for fun, testing games, and designing/developing games. The reality is that playing games for fun is one of the most important things you can do. Next time you play, take a step back and open up another mental pathway. Try to consider the game throughout, much like you would a classic novel as discussed in high school English. Don’t just have fun. Learn!

Analyze a classic, then mod it. I think about this one quite a bit. There are quite a few really good elder games that could stand to be modernized. I don’t just mean Monopoly and Risk, but even games from the 70s and 80s. For example, Fantasy Flight relatively recently released Nexus Ops and Fortress America, two games that were tweaked slightly to be modernized. Same with Rex (I mean, Dune) and Netrunner.

The next time you’re at a convention with a library, go find something old and crusty. Blow the dust off its rules and try to discover what made it special in its prime. Then, think about how to make it a classic in our modern time. You can do this with 18xx games, old war games, trick taking classics, or even a game like Catan, which is getting old at this point!

In a sense, much of me and Josh’s work on Wozzle fits into this category. We asked ourselves how to take Texas Hold ‘Em and make it fun for a broader audience in 45 minutes. It’s been an incredibly exciting design process and I’ve learned so much.

Write a 500 word pitch. Thanks to my dog, I spend a lot of time walking the parks and neighborhoods of San Francisco. Just me, her, and my thoughts. I think up quite a few games, most of which never survive the ascent of the stairs into my apartment. But, every now and then, I’ll write one up as a pitch and send it to a design peer.

This is very useful. At the conceptual stage, how do you excite someone and explain the gist of your idea in 500 words or fewer? Take that idea you thought of on your walk and frame it. See if it still excites you, then try to develop it. Or, more importantly, see if it excites your peer.

Pitch writing is incredibly important! Without a good pitch, perhaps the game shouldn’t be prototyped in the first place? Without a good pitch, you’ll have a hard time finding a publisher. Make your game exciting from concept to sale! Get better at selling and framing your ideas from the start. This will help you form goals early on and focus your design towards what makes it special, all of which should be detailed in that 500 word pitch.

As a side note, the Board Game Designer’s Forum hosts 500 word pitch contests monthly!

Read rules. I’m one of the primary purchasers of games in my group, which means I’m reading a new rule set every few weeks, if not more often. This has turned me into a living, breathing, analyzing database of rule sets. My design partner Josh is practically a mentat (sweet “Dune” reference!) with 3000 games in his collection. Even if you aren’t the one who buys the games, if you’re serious about design, you need to be serious about rules and considering how your players will first experience your design.

Go to BGG and download the PDF or check the publisher’s website for a copy. Read them, all the time. Identify standards for what good looks like, standard failings, and improve your own documents.

Analyze in progress rules for design peers or publishers. I’ve been doing this relatively routinely for years now and I consider it one of the best reasons I’ve grown and improved as a designer. The key isn’t just to read final rules, but to see rough concepts in their formative stages so that you can begin to think critically about what is wrong, what stands to be improved, and how it should be structured to facilitate ease of learning. Never forget that failure and mistakes are some of our best teachers. In this case, they don’t even have to be your own failures.

As you read and analyze these rules, you’ll start to improve your ability to use language and terms consistently, phrase sentences similarly, identify exceptions and areas for clarification before asked, and you’ll begin to create a mental rules template that works for you, your mind, and your designs.

Also, as a side note, reading rules for others is a great way to build strong relationships. It’s somewhat like attending class every day and asking questions. Who is the professor going to favor? The attentive student, right?

Write rules. Ah yes, the dreaded rules writing prompt. Yes, you should do it. Often, repeatedly. You’ll learn so much about your design when you find out why your rules are confusing or inferior for your testers and consumers.

But, let’s say your game isn’t quite ready for rules to be drafted. I have to accept that not everyone writes them as the first thing like I do. You ready for your homework assignment? Go write the rules for someone else’s game. Either a peer’s or ones already published. I’ve done this a few times and it’s very insightful. Can you do it after only a single play? What about multiple plays? What do YOU think is most important to teach?

It seems odd to spend time drafting rules that’ll effectively never have use, but the lessons learned will pay dividends as you design for yourself.

Experiment with graphic design. I recommend you do this with your own games or try to improve the design for someone else. Can you improve upon the cards for Magic: The Gathering? What about a game like Ascension that is quite wordy and verbose? You have no excuse not to do SOME form of graphic design. You can do this with a pen and paper, Google Drive’s FREE Drawing program, or countless others.

Remember, print games aren’t just a series of orally presented rules, but information presented on cards, boards, pieces, and other physical elements. Good design requires you consider your product from every angle. A big, glaring angle is its visual presentation.

Build a deck. Go buy a few boosters from any CCG (Magic, My Little Pony, and Pokemon all have starters for under $20 at target), Netrunner, or even bust open a few Dominion expansions (or your deckbuilder of choice). Set a number of cards and build a killer deck. Then, give it a dry run. Did the combinations pan out as you planned? Did you have enough resources? Were you able to attack as you envisioned?

Doing this will help you apply these lessons, gut instincts, and building abilities to your own design. You’ll soon see combos and chains for your players to create in a worker placement, economic building game, or more. Being able to identify synergies in one product will absolutely translate to another in many cases. Train yourself to analyze, think critically, be creative, and see opportunities. Magic players ARE designers — they just design decks within a tightly controlled sandbox.

Is anything here useful? Share your thoughts or your own recommendations in the comments below!