My desk, at work, is in the middle of a way over-crowded collection of producers, designers, a QA tester, and some engineers. At first we scoffed at how cozy it was, but now many of us have grown quite fond of the close quarters. We’ve developed this barracks mentality where the humor is constant and makes working fun. We jokingly refer to this little area as the “Prod Hole” (Prod as in Producer).

I don’t know how it came about, but a producer mentioned Farmageddon and I was telling him about the new FrankenCrops. Now, the topic of puns is like candy to weird people and another co-worker tossed out “Cucumbear.” Like, a cucumber that’s also a bear. This cracked me up and I suggested we make a Cucumber Pun Pack for Farmageddon.

It actually isn’t a bad idea.

We immediately started listing the good ones. We took it with us to a meeting and even our VP started chiming in. Then I tossed it on Twitter and my friends there started chiming in. I thought I’d share some of my favorites. It’s funny how many of us arrived at the same conclusion independently. Great minds think alike? Or perhaps idiots all think the same stupid joke is funny?

Note: If I didn’t credit you, it’s because we already came up with it here, or I forgot.

Thanks for participating. It was fun and honestly, I’d love to make this expansion.

Happy Friday! I have about 3 really good blog posts in the works that I haven’t had time this week to finish. I’ve been very busy with work and Wozzle in my spare time. I wanted to cap off this week with a short story I thought you might enjoy.

GenCon 2012 was my first GenCon, heck, my first board game convention. It was especially memorable because it marked the release of my first published game, Farmageddon, which was on display at my publisher’s booth.

I was very busy during the convention. From 9 am to 6 pm I ran non-stop Farmageddon demos at a table in the dealer hall. I grabbed a quick bite, then from 8 pm to midnight I was testing York in the First Exposure Playtest Hall. I was very tired, but I loved the work so it was really fine. In fact, I vastly prefer a GenCon like this to one where I’m not working.

That’s the context. Fast forward to Sunday afternoon. This is family day, when all the adults bring their children. I’m exhausted at this point and have slept about 5 hours total. A dad that resembled Eugene Levy comes up with two young children, one is about a 7 year old girl, the other about a 9 year old boy. They’re young.

They wanted to play Farmageddon, which is probably a little too advanced, but both children could read and I’m not going to tell them no. I walked them through the instructions and a turn, then stepped aside to watch the main table. I had 2 tables and I felt it better to let them play as a family with me within arm’s reach to answer questions.

About 10 minutes into their game I hear a kerfuffle. The girl is sitting on one side of the long table, the boy directly across from her, and the father is sitting perpendicular at the end. The boy played the Farm Futures card, which lets him draw 2 Crop cards from the top of the deck OR examine another player’s hand and steal 1 card.

Naturally, the boy chose to steal a card from his sibling.

The dad, somewhat aloof, asks his son to see the card. He reads it, and quietly notes, “Sweety, the card lets him take one of yours. That’s just how the game is played.”

Pan the camera just to the side to see me nervously standing there running my hands through my hair. I have no clue what is going to happen. Words keep moving to the front of my mouth, but none exit. Really, my mouth is just open and I’m awkwardly leaning towards the table.

“Sweety, he gets a card. Let him see the cards.”

While the girl is looking at her father, the boy identifies his moment and seizes it. He leans across the table and plucks a card randomly from her hand (which isn’t how it works, but at this point, I’m no stickler). The girl turns her head to look at him with absolute murder in her face. She is LIVID.

The dad still doesn’t really care. He is emotionally on a beach somewhere, drinking rum, without children.

The littler girl then does my favorite thing ever. She let out a feral growl and slammed her remaining cards on the table. Then, like an alligator leaving the river to consume a gazelle, she leaps onto the table, flat on her stomach, and begins clawing at her brother. This young, enraged she-beast began scratching, flailing, and sending cards everywhere.

The boy is caught off guard by this maneuver. The dad casually says things like “Now honey” and “Don’t do that,” but she isn’t listening. The boy grabs the cards, desperately, bending them and trying to protect his young face.

My potential customers at the other table and those standing around begin fleeing. People awkwardly stare at my tables and the scene and just keep walking by. Eventually, the dad calms her down, thanks me for the demo, and leaves.

Naturally, they didn’t buy a copy.

It was then I knew that Farmageddon was the best thing I would ever create. 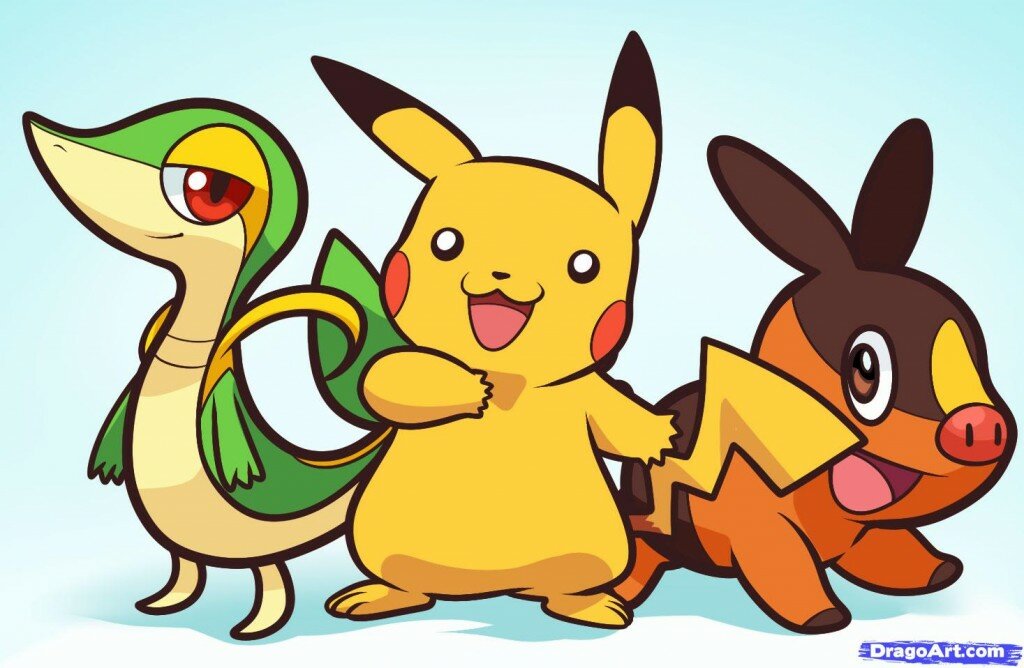 In honor of the release of the latest Pokemon, I thought it would be useful to write a handy guide on how to identify the different breeds of gamer. Feel free to use this to oust undesirable stock from your gaming group, better identify a tester to understand his or her feedback, and to know when you’ve caught them all. Here is the Gamerdex.

A wild Competizard appeared! This beastly nerd must win at all costs. Nothing else is important. Often considered by science to be the killer robots of the community, these discerning bruisers will often redo moves, over-optimize, and calculate an optimal path towards victory. They are known to evolve into a grumpier form if losing or, if in a co-operative game, feel doom is at hand. They may even shut off entirely. It’s best to let them win if you want them to remain focused and happy, otherwise, best to put them back in your pack.

A wild Exploitoise appeared! By day, these (often) engineering professionals solve problems of code and logic. By night, they seek game breaking strategies and gross imbalances in games. Whether they win or lose is purely secondary. They merely want you to know the game is flawed, and therefore, they are right. Good to have around for late-beta prototypes for balance testing. Avoid early alpha tests at all costs. They will be distracted by the tuning, rendering their observations useless.

Recommended Feeding: Summoner Wars. Note: They won’t like it, but they’ll delight in telling you about its imbalances.

A wild Rollachu appeared! Some nerdly beasts merely want to roll the dice, draw the token, or play a card to see what happens next. Logic has no bearing on their instinctual pursuits, nor does a competitor’s spirit. They just want to see what’ll happen. Just…just one more roll. Like an addict, they palm their pile of d6 and heave them with abandon. Luck is their muse and mistress when fortune favors them. Luck be damned when it doesn’t. The Rollachu will be the first to refer to your game as an exercise in pre-determined bean counting. Don’t bother to explain the actual variance, just pass them the dice.

A wild Perfectasect appeared! This beast’s evolutionary path forces them to make no decision that is anything less than optimal. They are patient, slow, observant, and forward thinking. They can count every ripple the stone will make when skipped across the otherwise still pond. Alas, they are not reactive, nor nimble, and if poked off their comfortable perch they will merely reset and begin counting the ripples anew. Games with unpredictable elements will leave them feeling queasy.

A wild Exposiduck appeared! This strange and overly verbal creature has three sets of lungs to allow it to explain every single thing that it, and you, and everyone else is doing in the game. It will analyze, explain, bloviate, and verbosely point out every possible nuance of the decisions being made. Much like a sports announcer in its content, though less so (often) in its actual understanding. It spends so much time talking that it spends very little time observing.

A wild Nongamanine appeared! This confused, normally cool, non-nerdy beast is often captured, removed from its natural habitat, and placed into the ecosystem of its nerdier beast friends. Generally familiar only with primitive games such as Monopoly, Scrabble, and Risk, it is nonetheless a good friend and a good sport and is willing to tolerate your insistence for a time. Lab tests have shown the Nongamanine will not understand terms like discard, resource, or d6, and will require careful nursing through the larval stages. Can be very powerful when leveled up and is to be treated with care.

A wild Dooster appeared! This fun loving, boisterous, and belch-worthy beast is the jovial member of the pack. Its spirit is invigorated by doing and it spends little time to think. Its enormous gut dwarfs its brain, and as a result, it relies purely on instinct. At most two options are considered before it chooses a path and pushes forth. A good friend to the Rollachu and the despised nemesis to the Perfectasect’s well laid plans, the Dooster is the spicy beast of the gamer world.

What are some beasts you’ve identified for your Gamerdex? Share them below!