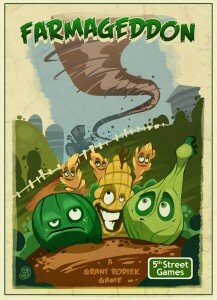 Farmageddon is a highly accessible game that puts players smack dab in the farmer’s boots. On each turn you’re going to plant and fertilize Crops. However, this is where things get tricky! You cannot harvest your crops on the turn they are planted, which means they’ll need to survive the dastardly efforts of your conniving opponents! 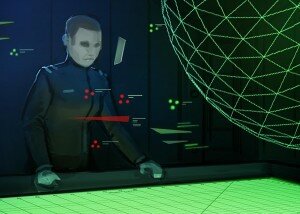 Humanity finally left the safety of Earth to settle, terraform, and extend their dominion to the other celestial bodies of the Sol system. Aided by the physics defying technology of the Maanen drive and humanity’s never ending push for autonomy, the colonies became independent planets.

In the ensuing wars, both cold and hot, two powers rose to dominance: the Republic of Mars and United Terra.

Sol Rising focuses on the conflicts, big and small, of the Sol system primarily involving United Terra and the Martian Republic.

Nightly, the Wizards of the academy gather in the basement to complain about ignorant nobles, boast of their ethereal exploits, and spend what little magical energy they have left in a high stakes game of Hocus Poker. It is a classic game twisted and enriched with the trickery of magic and spells.

Hocus Poker is a collaborative design from Grant Rodiek and Joshua Buergel that takes some of the best parts of poker and combines them with several fresh ideas to create a unique experience.