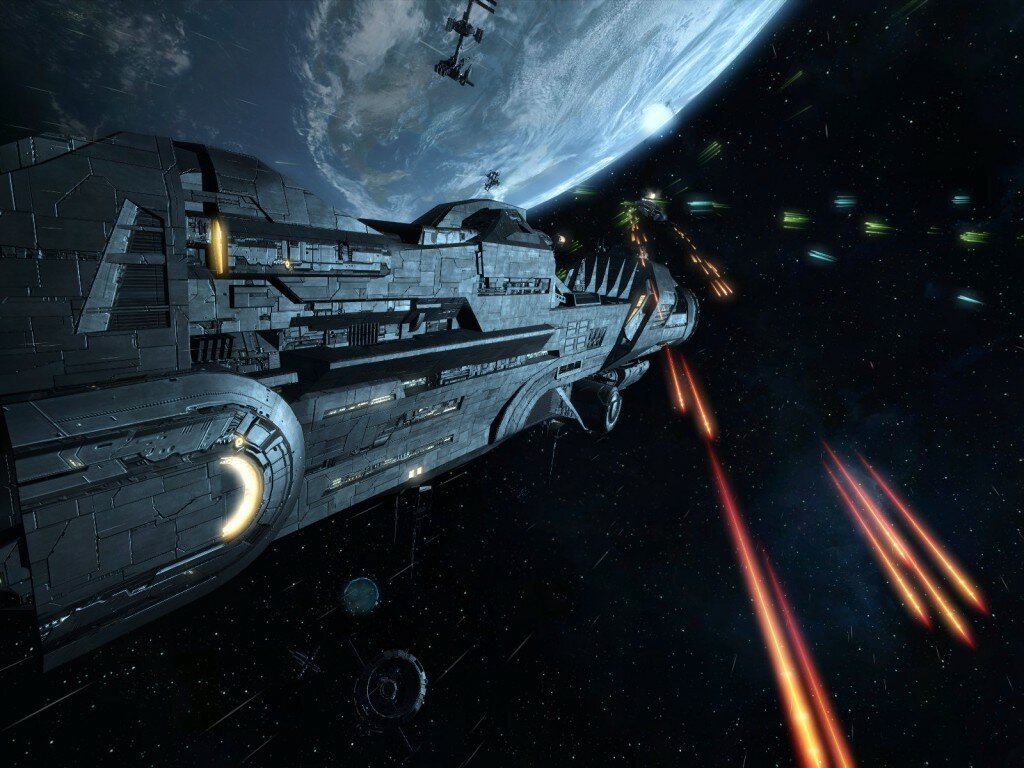 At ease, admirals. I wanted to quickly gauge interest in a limited Mars Rising PNP. I say limited because it will be, for the time being, just a few scenarios. This is because I only have 3 I’m ready to share and because I want to limit the effort it takes to create the PNP.

For every scenario I specify the ships and components needed, which means you don’t need to build the entire game to play it. To play scenario 1, for example, you would only need:

Basically, the effort, for a PNP, is relatively minor.

My hope is to gauge interest in the design, confirm my local testing, test the quality of the rules, but also, gather any scenario and ship ideas you might have.

It will take me a few hours to put this all together, so if nobody is interested, I’d rather put that effort elsewhere. If you’re interested in printing and playing the first, second, and third scenarios (essentially the intro to the campaign), comment below, email me, or hit me up on Twitter.